Carmela Laurella, President of CL Waterfront Properties recently assisted a Boston Waterfront property owner with the sale of her home after she and her husband were dissatisfied with the original agency they signed with.  CL Waterfront was pleased to have received the following testimonial about our service:

“Carmela recently helped us sell our beautiful waterfront property in Boston.  We first signed up with another agency, but no serious offers, so after three months, we signed with Carmela.  What a difference!

She immediately found a lovely couple who wanted to buy the unit but needed to sell their home in CA.  Since it was the worst part of the recession and winter was beginning in Boston, we agreed thinking a sale was not likely for the condo.

When they were not able to buy it, Carmela put it back on the market and it sold within 2 weeks at 98% of the asking price.  She was able to generate numerous showings.  I think she is the ultimate professional.  I could not offer a higher recommendation for Carmela at CL Waterfront Properties.  She is the best.” 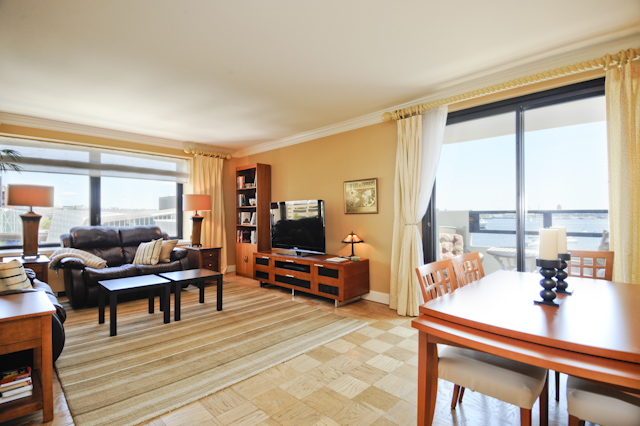