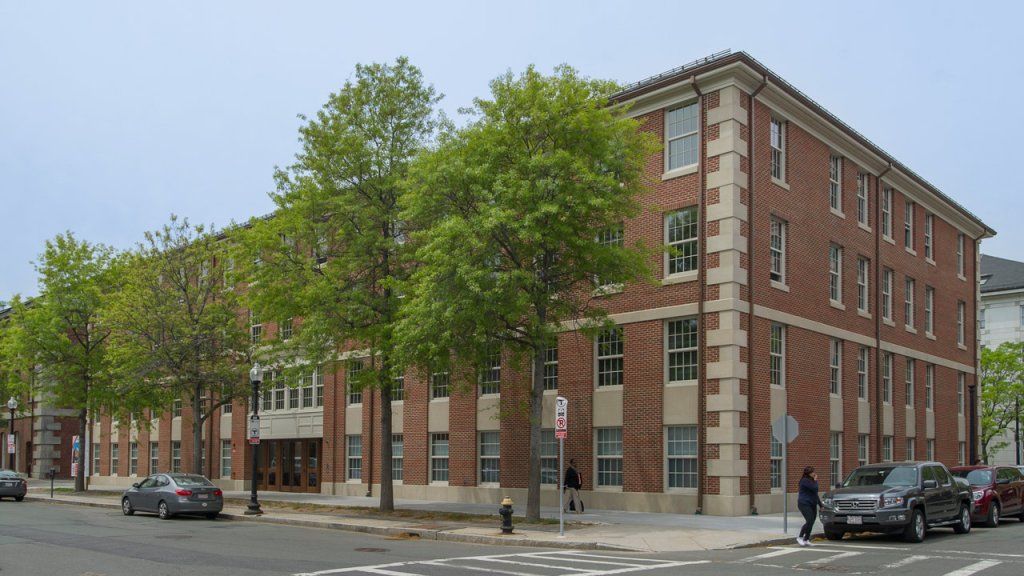 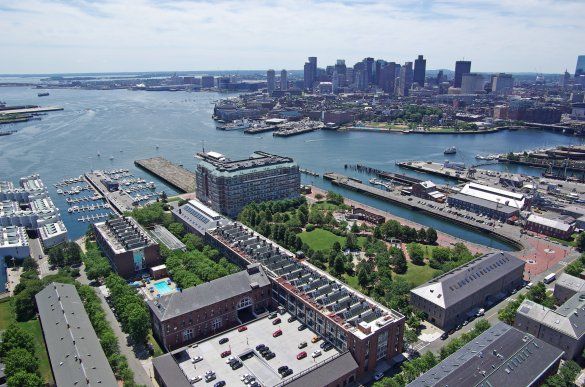 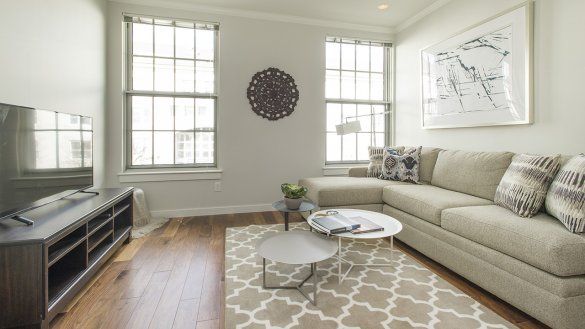 The Starboard, completed in 2015, is a new construction building with 54 condominiums located in the historic Charlestown Navy Yard.  The Starboard units range from 500 square feet studios to 2 bedroom/2 bathrooms with over 1,000 square feet.  Many units have 9 foot ceilings, walnut floors, contemporary kitchens with quartz counters and gas cooking.  The Starboard is a professionally managed, elevator building with nearby rental parking.  This 4 story brick building combines the historic charm of the Charlestown Navy Yard with all the conveniences of a new construction building. The Starboard is a pet friendly building.

Founded in 1629 before the City of Boston itself, Charlestown is the City’s oldest neighborhood.  Much of Charlestown was burned to the ground by British troops following the Battle of Bunker Hill in 1775 and was subsequently rebuilt.  The Bunker Hill Monument constructed in 1826 and completed in 1842 commemorates the famous battle.  Charlestown is home to another celebrated relic of the nation’s history, the U.S.S. Constitution. Also known as “Old Ironsides,” it is the oldest continually commissioned ship in the United States Navy and is docked in the Charlestown Navy Yard.

The historic Charlestown Navy Yard was established in 1800 to build and service US warships.  It enjoyed a proud history of military service until 1975, when it was closed.  Today it is a 30 acre Boston National Historic Park.  The neighborhood has several large parks, restaurants and stunning views of Boston and the Harbor.  The Charlestown Navy Yard is also home to other large residential buildings like Flagship Wharf, Parris Landing, Shipway Place and Constellation Wharf.

The Charlestown Navy Yard enjoys easy access to Charlestown, North End and the Waterfront.  Major transportation points including Route 93, Route 1 and North Station are nearby.  In addition, the Charlestown Navy Yard provides a quick and unique link to the financial district of Boston, as well as the Waterfront, North End and Faneuil Hall areas of Boston with the MBTA’s Inner Harbor Ferry.  There are also Commuter Boats that service Hingham, Rowes Wharf, Long Wharf, Hull, and Logan Airport.  Partners Healthcare runs a complimentary shuttle between the The Charlestown Navy Yard and the main hospital, including stops at the North Station subway stop.  Also, there is water taxi service available with stops on Pier 3, Pier 6 and Harborview.

Founded in 1629 before the City of Boston itself, Charlestown is the City's oldest neighborhood. Much of Charlestown was burned to the ground by British troops following the Battle of Bunker Hill in 1775 and was subsequently rebuilt...