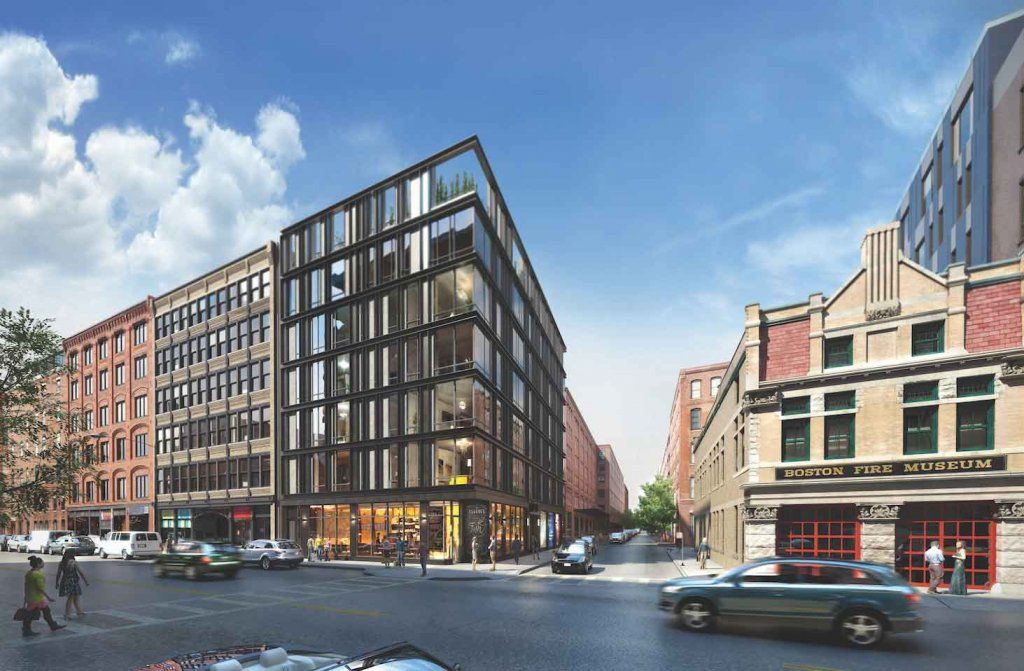 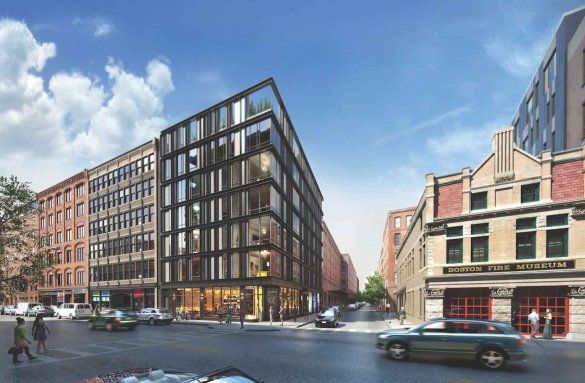 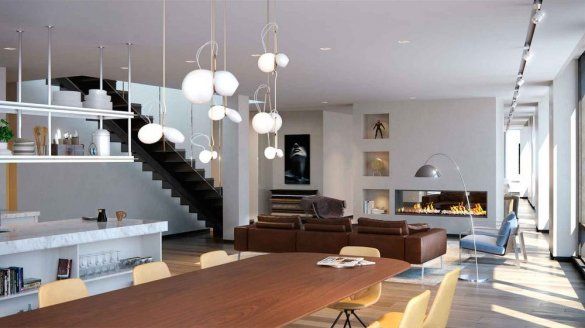 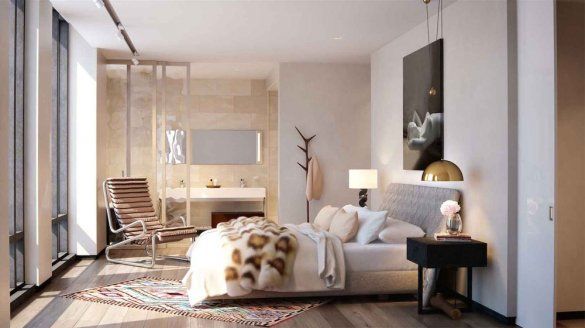 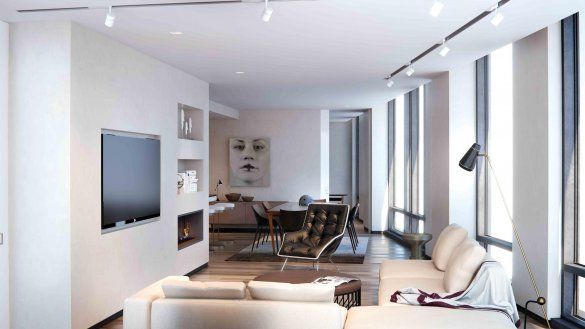 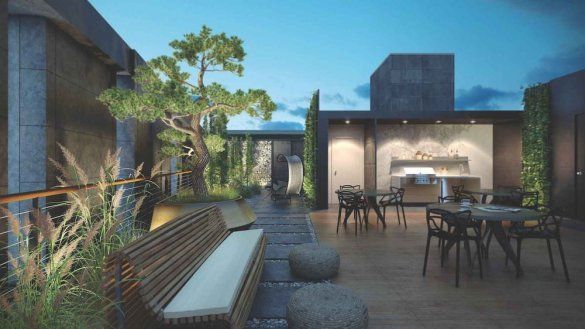 The 10 Farnsworth is a boutique luxury building with 9 units in one of Boston’s most exciting growing neighborhoods, The Seaport District.  This new construction building was designed by CBT Architects and scheduled for completion in 2018.  The 10 Farnsworth is a 6 story building and will feature a glass and steel facade with floor-to-ceiling windows.  Eight of the condos measure 2,100 square feet and the penthouse is 4,300 square feet with a private roof deck.  Kitchens with Arclinea cabinetry and carrera marble counters, bathrooms featuring walk-in showers and freestanding bathtubs and radiant floor heating make 10 Farnsworth a truly luxurious residence.  All homes at 10 Farnsworth have direct elevator access, use of the large common roof deck, state-of-the-art biometric security system and garage parking.  These units will also feature smart home technology so residents can customize media, lights, audio, blinds, security and climate preferences.

The 10 Farnsworth building is the first boutique luxury building in the popular Fort Point neighborhood of The Seaport District.  Fort Point is a neighborhood of Boston where, in Colonial times, a fort stood which guarded the City of Boston.  Between 1866 and 1872, Boston undertook a redevelopment project on Fort Hill in an attempt to add more land for business facilities.  Today the land is flat and largely occupied by the towers of International Place.  Landfill has also extended the shoreline outward, so the location of the old fort is no longer directly on the Waterfront.  The Fort Point artists’ community, also called the South Boston Waterfront or The Seaport District, is located on the opposite side of the channel.

The 10 Farnsworth is extremely accessible to major transportation points in the Downtown Boston area including highways and public transportation.  The building is steps from close to historic South Station.  This historic station building was constructed in 1899.  South Station is the largest railroad station and intercity bus terminal in Greater Boston and New England’s second-largest transportation center (after Logan International Airport). Today, it serves as a major intermodal domestic transportation hub, with service to the Greater Boston region, Midwest and the Northeast.  It is used by thousands of commuter rail and intercity rail passengers daily.  Connections to the rapid transit Red Line and Silver Line are made through the adjacent MBTA subway station.  In addition, this is one of Boston’s Amtrak locations.