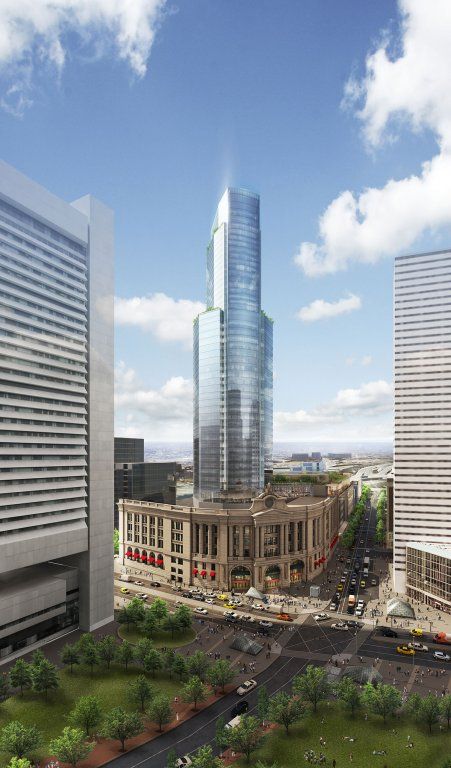 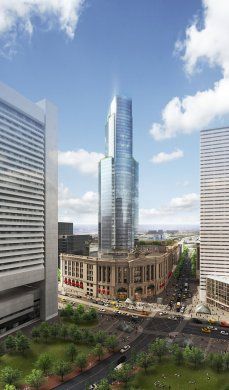 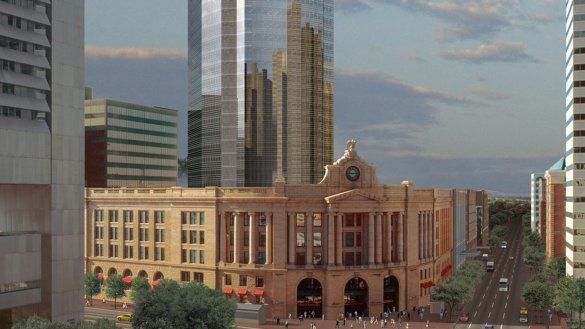 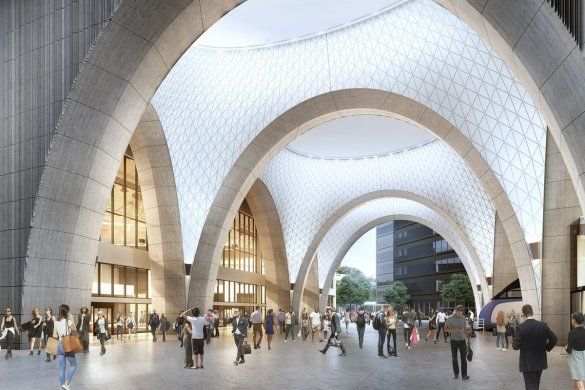 The 155 luxury condos atop the South Station Tower will feature views unlike any other in Boston, overlooking the City, Harbor, Seaport & Financial District.  Residences are expected to range from 1 bedrooms to 3+ bedroom penthouses with panoramic views of Boston.  Residents of the South Station Tower will have the best of Boston right outside their front door.  Walking to distance the Financial District, fine dining in the Seaport District, Chinatown, the Waterfront & historic North End.

The South Station Tower allows residents easy access to trains at South Station, highway access to Routes 93 & Mass Pike, as well as Logan Airport.  Nearby water taxi service is also available to shuttle residents to restaurants on the Waterfront, Seaport District and airport.