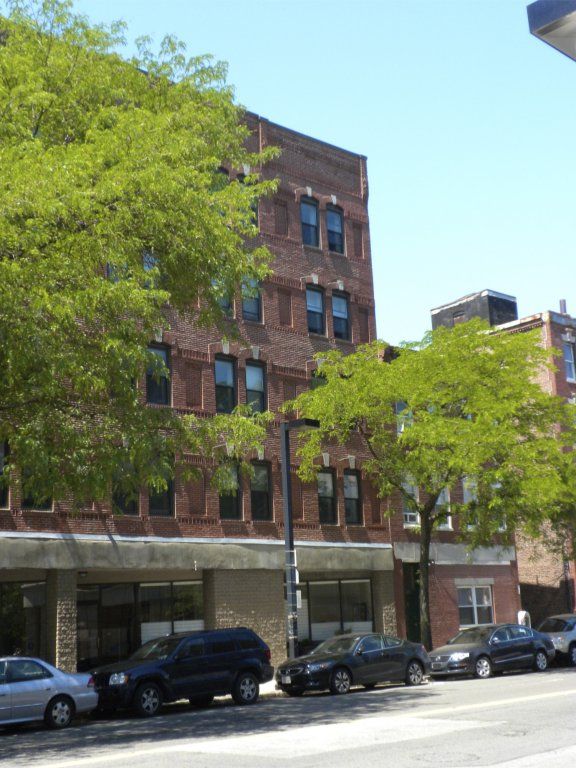 The 386 Commercial Street building was built in 1920 and is located in the historical North End neighborhood of Boston.  The condominiums feature nice layouts, hardwood floors, newly renovated kitchen and bathrooms, granite counter tops and stainless appliances.  It is walking distance to everything that Boston’s Gold Coast, including The Rose Kennedy Greenway and Faneuil Hall.

• The Rose Kennedy Greenway – A linear urban park located in several downtown neighborhoods of Boston.  It consists of landscaped gardens, promenades, plazas, fountains, art, WiFi and specialty lighting systems that stretch over one mile through Chinatown, the North End, the Financial District, and Harbor communities.  Officially opened in October 2008, the 15-acre Greenway sits on land created from demolition of interstate 93.  The Greenway is Boston’s only organically maintained public park.

• Faneuil Hall – Located near the Waterfront and today’s Government Center, Faneuil Hall has been a marketplace and a meeting hall since 1743.  It was the site of several speeches by Samuel Adams, James Otis, and others encouraging independence from Great Britain.  Now it is part of Boston National Historical Park and a well-known stop on the Freedom Trail.  It is sometimes referred to as “the Cradle of Liberty”.

Commercial Street is surrounded by the best of the North End restaurants and nightlife that the City has to offer without even stepping foot in a cab.

The North End is one of Boston’s oldest neighborhoods.  Home to Paul Revere’s house, the Old North Church, and the Copp’s Hill Burying Ground, the neighborhood was built, and continues to thrive, on history and tradition.  But the North End is more than just a glimpse at the City’s revolutionary past; it is a view into the old world traditions.

The North End has almost one hundred authentic Italian restaurants, from Wild Boar Bolognese at Bricco and unparalleled gnocchi at Prezza.  This neighborhood has pastry shops so famous that presidents and celebrities alike make a special trip for cannolis, cafes, and visit small retail stores.  If you are craving a nightcap or just a smooth cigar, check out Stanza, Boston’s last remaining cigar parlor situated in the heart of the North End.  It is no wonder why this area is aptly referred to as Boston’s own “Little Italy.”

The 386 Commercial Street building is extremely accessible to major transportation points in the Downtown Boston area including highways and public transportation.  The building is a short walk to North Station.  In addition to the MBTA subway, North Station is one of Boston’s Amtrak terminals and a MBTA commuter train hub.