Residences at the Harvard Club 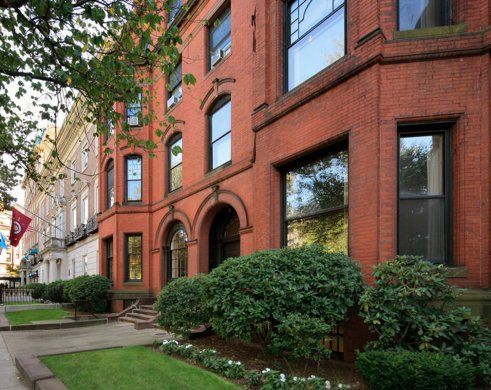 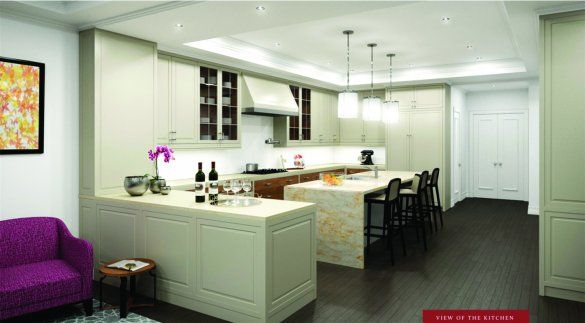 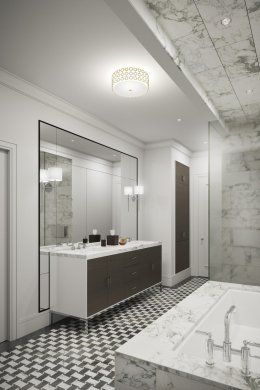 About Residences at the Harvard Club

Originally designed by Peabody & Stearns and constructed in 1883, the building became the Harvard Club in 1908 when alumni needed a meeting space in Boston.  The Harvard Club has 3 restaurants, 8 squash courts and 11 function rooms.  Residents will enjoy membership to both the Harvard Club next door on Commonwealth Avenue and The Downtown Club, located in the Financial District.

Residences at the Harvard Club’s location in Back Bay offers easy access to The Fenway, Cambridge, Beacon Hill and The South End.  This building is also steps to Fenway Park, home of the World Champion Red Sox, shops at The Prudential Mall and Trader Joe’s.  Just outside the building’s front door, the Commonwealth Avenue Mall is a grand allée of shade trees forming the central axis of the Back Bay, connecting the Public Garden to the Back Bay Fens.  The Commonwealth Avenue Mall’s 32 acres were designed in the French boulevard style by Arthur Gilman in 1856.  From its inception, the Mall has been a vital amenity for both residents and visitors.  Winston Churchill praised it as “the grandest boulevard in North America.”  Around the corner residence have access to the finest designer clothing and retail stores on Newbury Street.  An abundance of Boston’s most revered restaurants and cafes can also be found within a short walk along Newbury and Boylston Streets.

The MBTA Green Line station at Hynes Convention Center, and Storrow Drive are easily accessible to Residences at the Harvard Club.  A few blocks from this building is The Charles River Esplanade.  It is situated in the Back Bay area of the city, on the banks of the Charles River.  In the park are walkways, statuary, the Hatch Memorial Shell performance stage, playgrounds, ball fields, and Community Boating.

3 bedroom for rent in Residences at the Harvard Club