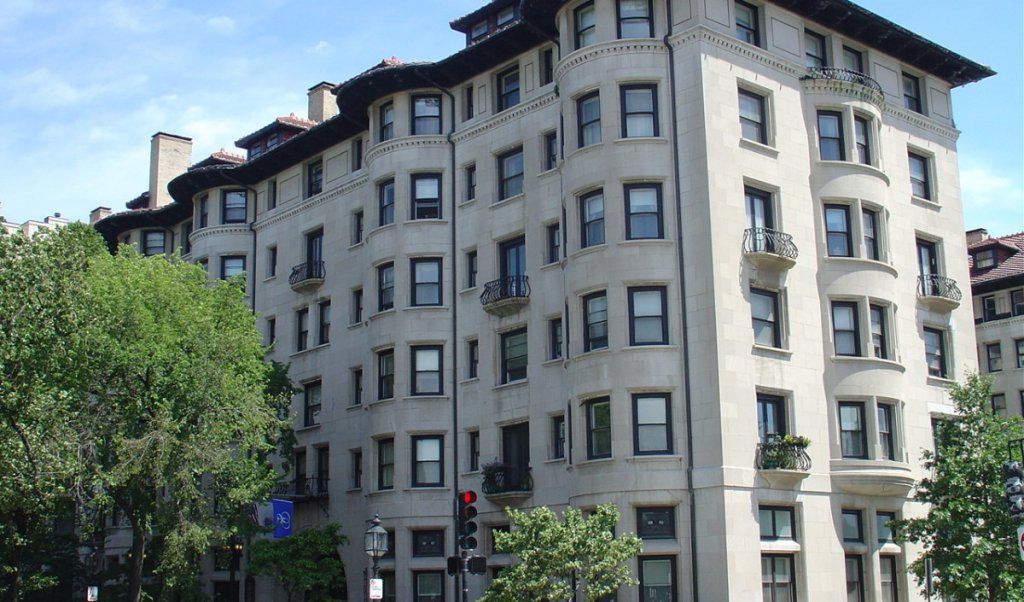 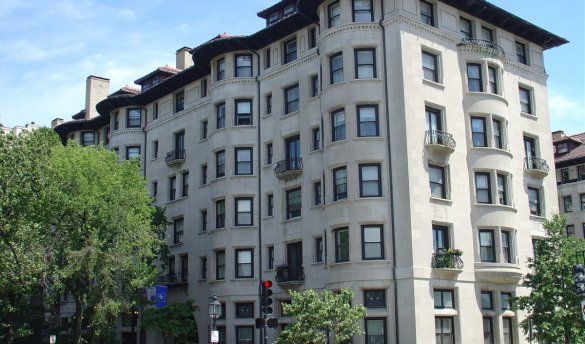 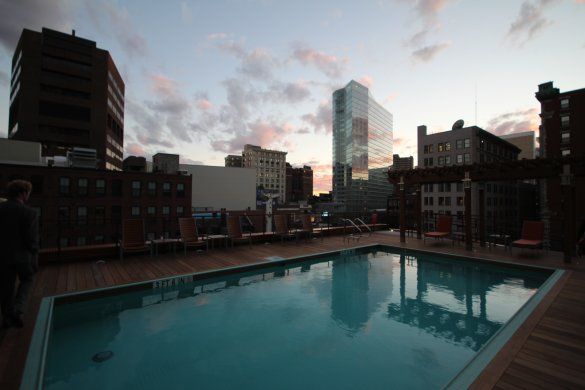 The Somerset is a 116 condominium building located along the Commonwealth Avenue Mall.  Originally built in 1897 as a grand hotel, the building was converted to condos in 1983.  Units range from a 1 bedroom with 600 square feet to a 2 bedrooms with 1,200+ square feet.  The Somerset features a grand lobby with 24 hour concierge, landscaped courtyard which can be used for private functions, elevator, new gym, one of Back Bay’s only private outdoor swimming pool exclusive to residents, storage and garage parking.

The Somerset’s location in Back Bay offers easy access to The Fenway, Cambridge, Beacon Hill and The South End.  This building is a short walk to Fenway Park, home of the World Champion Red Soxs, The Prudential Mall and Trader Joe’s.  Just outside the building’s front door, the Commonwealth Avenue Mall is a grand allée of shade trees forming the central axis of the Back Bay, connecting the Public Garden to the Back Bay Fens.  The Commonwealth Avenue Mall’s 32 acres were designed in the French boulevard style by Arthur Gilman in 1856.  From its inception, the Mall has been a vital amenity for both residents and visitors.  Winston Churchill praised it as “the grandest boulevard in North America.”

Beginning in 1857 and continuing until 1880, the Back Bay, the body of water separating Boston from Brookline, was filled, adding 450 acres of land to the city of Boston. Today it stands as one of the City’s premiere neighborhoods. Marked by historic and exclusive boulevards, such as Newbury Street and Commonwealth Avenue, the Back Bay is home to the northern portion of the City’s Emerald Necklace, the green space that threads its way through the inner core of the city. The neighborhood is also one of the busiest retail sections of Boston, with a thriving commercial center along Boylston and Newbury Streets, and including the nearby Prudential Center and Copley Place.

The MBTA Green Line station at Hynes Convention Center and Storrow Drive are easily accessible to The Somerset.  A few blocks from this building is The Charles River Esplanade.  It is situated in the Back Bay area of the city, on the banks of the Charles River.  In the park are walkways, statuary, the Hatch Memorial Shell performance stage, playgrounds, ball fields, and Community Boating.

3 bedroom for rent in The Somerset