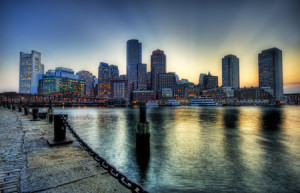 Throughout essentially every Boston neighborhood we saw substantial increases in the prices of sales as well as the price per square foot. Not surprisingly, Midtown had the largest jump in price per square foot of 36% and mainly attributed to the new Millennium Tower. While Midtown is certainly a newly developing residential neighborhood there were large spikes in average price per foot in many of Boston’s established neighborhoods. Beacon Hill had a jump of 11%, Waterfront increased 3%, North End was boosted by 8% and Fenway saw an increase of 12%. Many other neighborhoods had increases between 4% and 8%. Another interesting statistic is the change in average days on market from neighborhood to neighborhood. Properties in the Waterfront in 2015 had an average marketing time of 63 days which fell to 54 days in 2016. This was one of the most dramatic changes in this category throughout the Boston neighborhoods. Home values in the North End saw a slight uptick since last year while in the Waterfront they remained essentially the same.

Two Closings In One Day!

52 Commercial Wharf East and 813 Lincoln Wharf! As we transition into this fall weather, CL Waterfront Properties remains strong. Congratulations to everyone involved in these transactions. 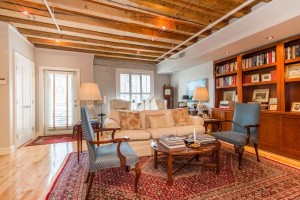 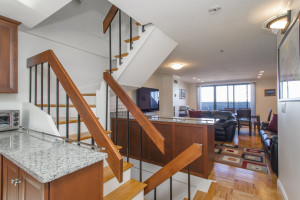 One Canal is a brand new building with Luxurious Apartments and Designer Penthouses. Located on the border of the West End and the North End, One Canal is the pinnacle of excellence, offering world class amenities.  One Canal’s Roof Top Pool has an Incredible, Breathtaking, 360 Degree View of the city; not to mention the beautiful patio that offers a relaxing area to unwind. Each floor is decorated with unique artwork, adding an elegant charm.  One Canal offers Studios, 1BR, 2BR, 3BR and Penthouses, a fully equipped gym and a cycling studio, as well as 24 hour concierge service. The building is dog friendly and includes a doggy play area.  Major area hotspots like North Station and Haymarket Station are minutes away, along with Boston Public Market boasting multitudes of  shops and markets, and restaurants for dining. Come and see what One Canal has to offer!