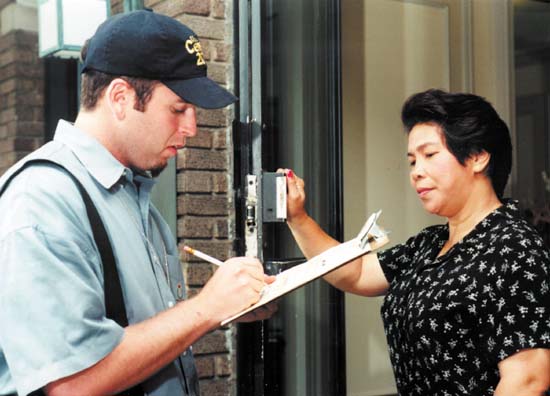 Census Results are IN!

The increase of 1,366 residents in the neighborhood was reported this week by the 2010 U.S. Census.

Housing also increased by 9.6% to 8,755 units with double digit increases seen on the Waterfront!

The neighborhood’s population growth was much higher than the 4.8% reported for the City of Boston and the 3.1% for the State of Massachusetts.

What’s this mean for you?

If you already own a home in the North End/ Waterfront, you should be happy to know that the intrinsic value of your home is only going to grow stronger with time!  This is one of the most desirable areas of the city to live in!